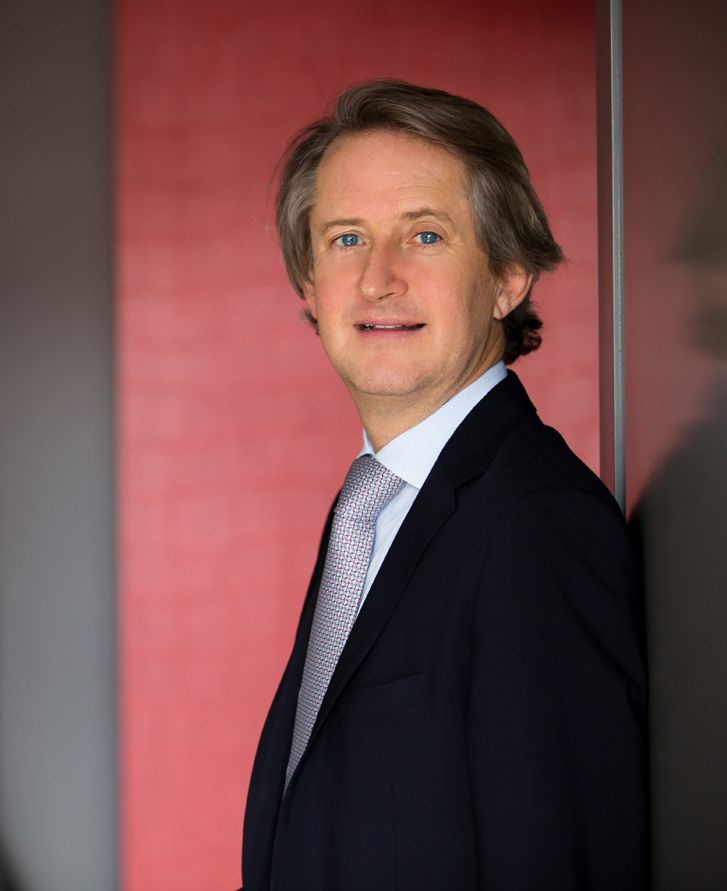 Doctor of law from the University of Lausanne, François Besse was called to the bar in 1991. He then practised as an associate barrister at two of the largest law firms in Switzerland until the end of 2012.

During the same period, he was a lecturer in European law at the Swiss Institute of Comparative Law at the University of Lausanne.

He is a member of many professional associations, including: